Documentary about our department facilities and expertise.

The waves in the ocean transport energy to the shore incessantly. In 20th century, inventors around the world began to think of converting wave energy to electricity.
This is the story of the Indian experience in taking up this challenge. From 1980s, scientists and engineers worked in laboratories and at sea, seeking to generate power from waves. 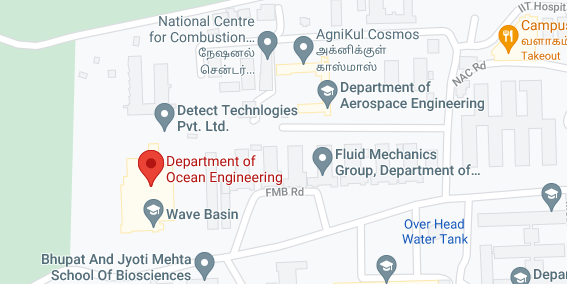